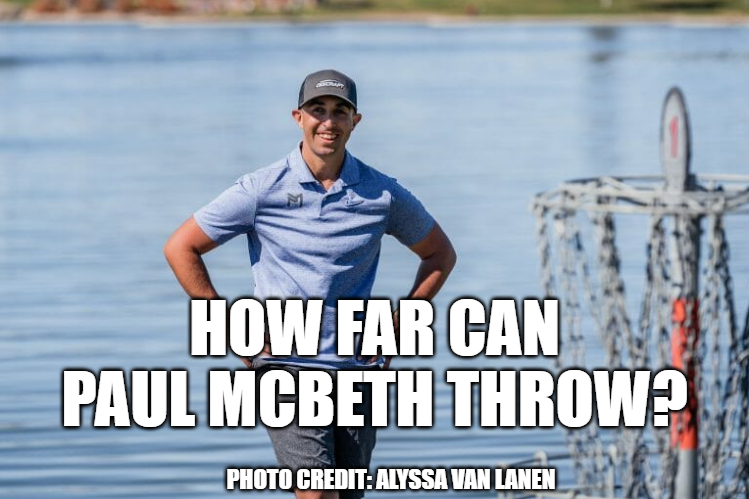 Paul McBeth, PDGA #27523, is a professional disc golfer and a 5-time PDGA World Champion from Huntington Beach, California, United States. He is widely considered as one of the G.O.A.Ts of disc golf. Paul has been a member of the PDGA since 2005 and turned pro in 2008. McBeth has won over 130 tournaments, including 5 World Championships, 10 Majors & 20 Nation Tour events and his disc golf career earnings stand at a whopping $547,118.09 (As of July 2021). In addition Paul McBeth Signed a 10-Year, $10 Million Contract Extension with Discraft, making him the most paid disc golf athlete in the sport’s history.

How far can Paul McBeth throw?

Paul McBeth has thrown a Discraft Zeus to a distance of 600+ feet (182+ meters), this incredible throw was recorded in a video where McBeth was throwing “Simon lines”, he crushed a near perfect 360-backhand throw. Additionally, in the 2019 Kansas City Wide Open tournament Paul McBeth parked his Discraft Zeus under the first hole’s basket when he threw an air shot over the trees, the hole lenght was 555 feet (169 meters). On both of these throws Paul McBeth used his Discraft Zeus.

Bear in mind that McBeth isn’t known for his insane distance off the tee like Simon Lizotte, Eagle McMahon or Anthony Barela, but if needed he can unleash his inner McBeast and throw the disc incredibly far. 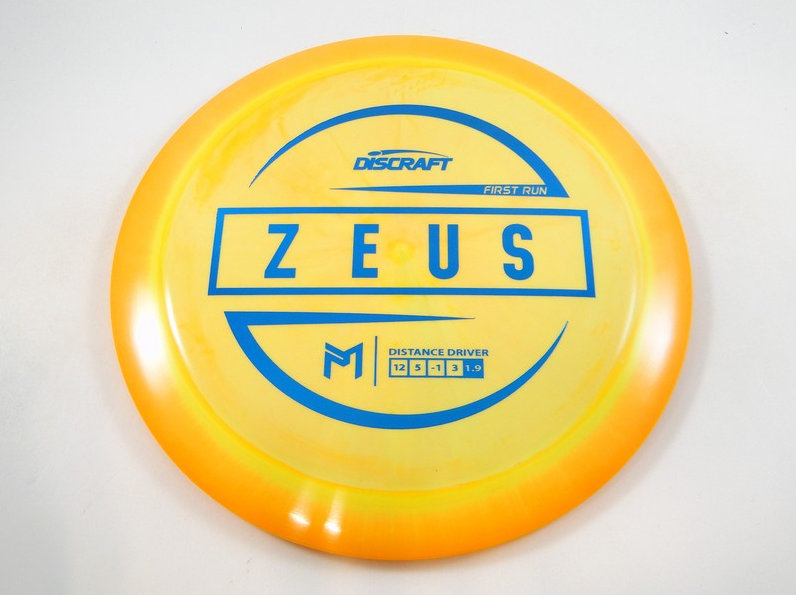 If you are looking for more disc golf distance drivers, I’d recommend you to check out these 12 distance drivers – https://discgolffanatic.com/best-disc-golf-distance-drivers/

If you made it this far, I highly recommend subscribing to Paul McBeth’s YouTube channel.

link to 5 Best Disc Golf Bags for Beginners in 2022

Newer disc golf players frequently resort to using their old gym backpacks or any other ordinary bag to store their discs, which exacerbates the situation, as it results in you spending an excessive...

This article will be about "Ricky Wysocki IN THE BAG 2022 - Team Dynamic Discs", but it's still in the making as Wysocki has just recently signed a 4 year, $4 Million Conract with Dynamic discs This...

Best looking DIY basket EVER, period. Made by @ke

Simple question. Do you hate or love playing disc