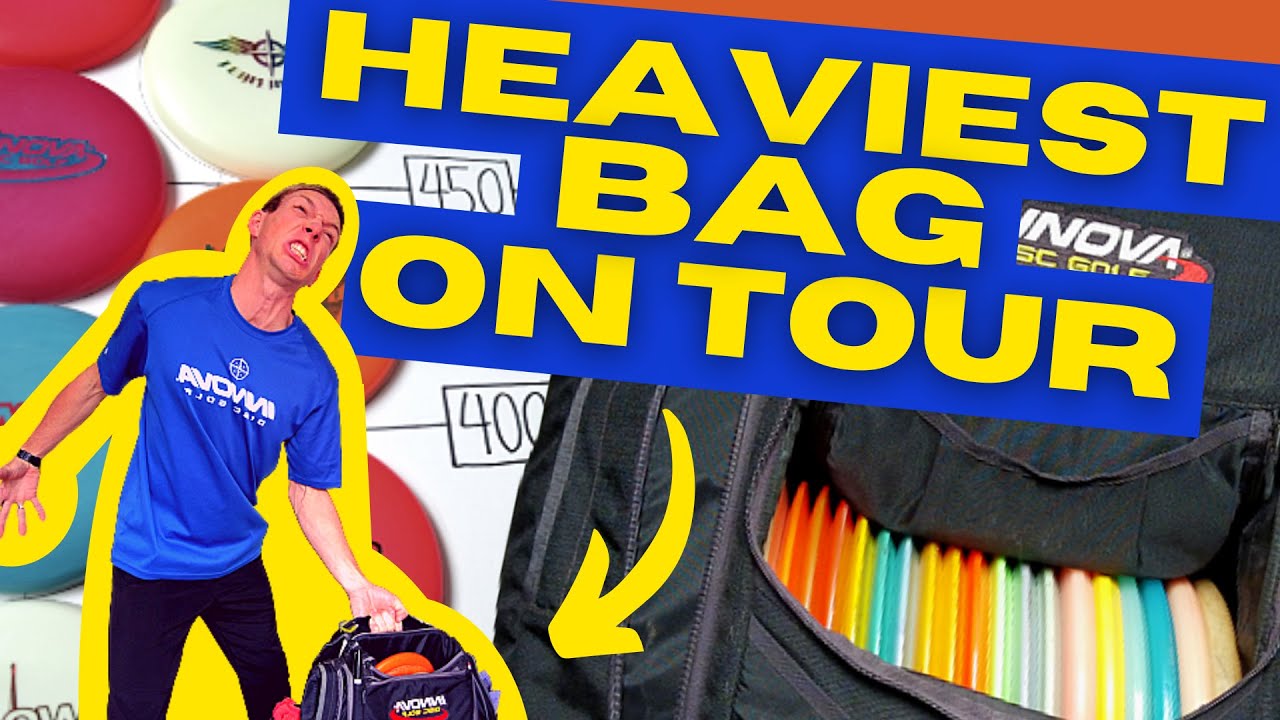 Even though Freeman did not participate in the 2020 Disc Golf Pro Tour, he is back for the upcoming season of 2021.

Joel Freeman In The Bag

Now that you have met Joel Freeman. Let’s take a deeper look into his bag for the 2021 disc golf season.

For starters, Joel Freeman is using the Innova ProtoPack backpack bag, which looks fairly similar to the GRIP EQ AX4 bag. The ProtoPack’s main storage can store more than 22 discs at a time + on deck putter pocket is adjustable and fits 3 putters. 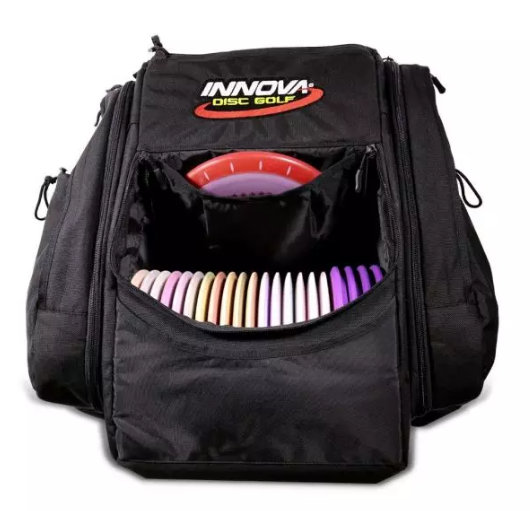 Now to the good stuff, the disc golf discs. 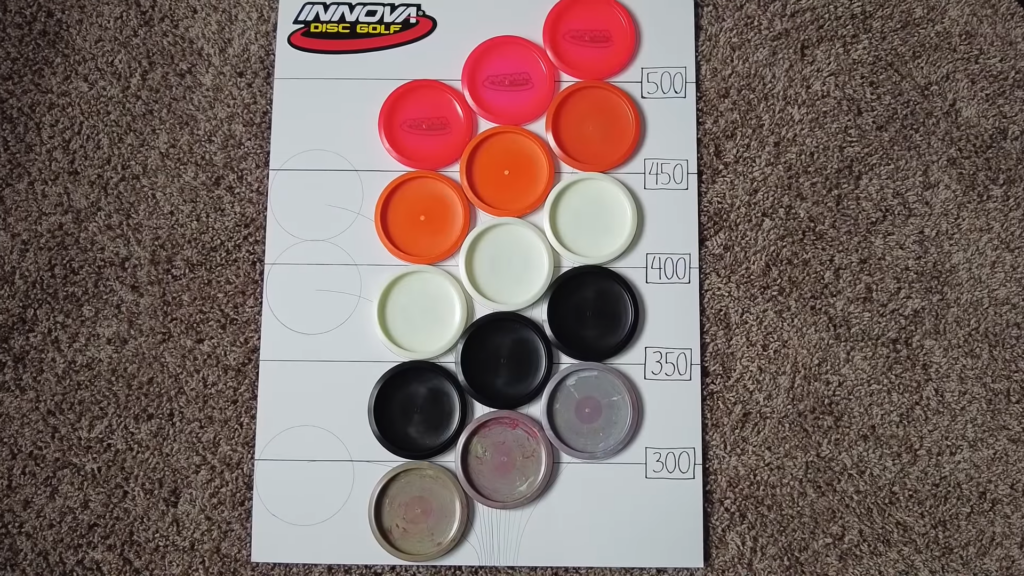 In the picture displayed above, Joel explains that every disc golfer should ideally have 15 different kind of discs.

For example, 3 different kinds of putters, one overstable, 1 stable and 1 understable. Same goes for the midranges, fairway drivers, control drivers and distance drivers.

Let’s dive deeper into his bag.

In addition to the basic 15 spots, Freeman also has a couple of discs in the bag that don’t quite fit in any of those categories listed above. 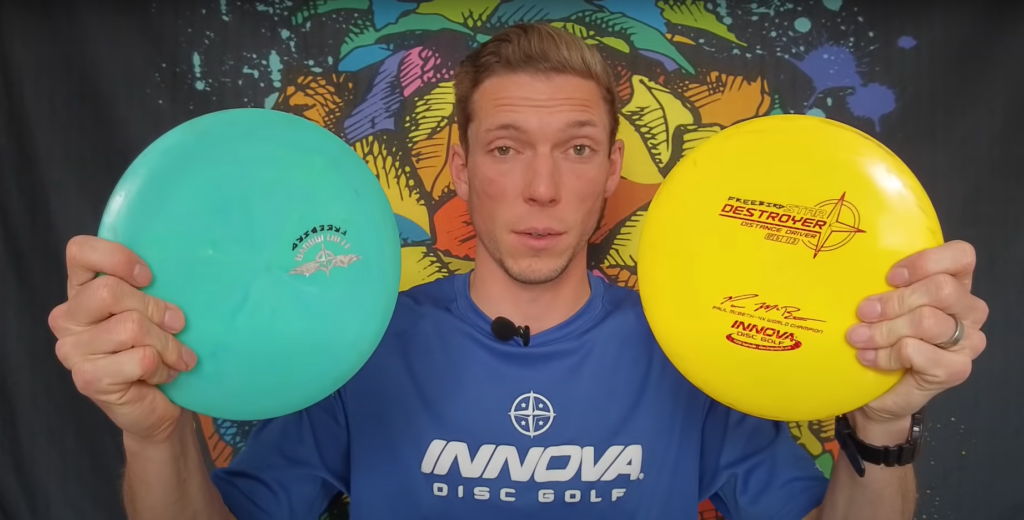 Plus, a few discs that are not in the bag, but Joel considers them as a part of his disc golf bag, depending on the location and the course.

These are all the discs that Joel Freeman is bagging in the upcoming season of 2021.

PS1! If you paid close attention, you can see that the overstable fairway driver spot is kind of funky and missing a disc’s name. That’s because Joel has not yet found a suitable disc for that spot, although he has tried out a couple, like the Innova Whippet and the Hyzer Bomb MOAB, but in his opinion it feels weird in the hand, so for now this category remains empty. 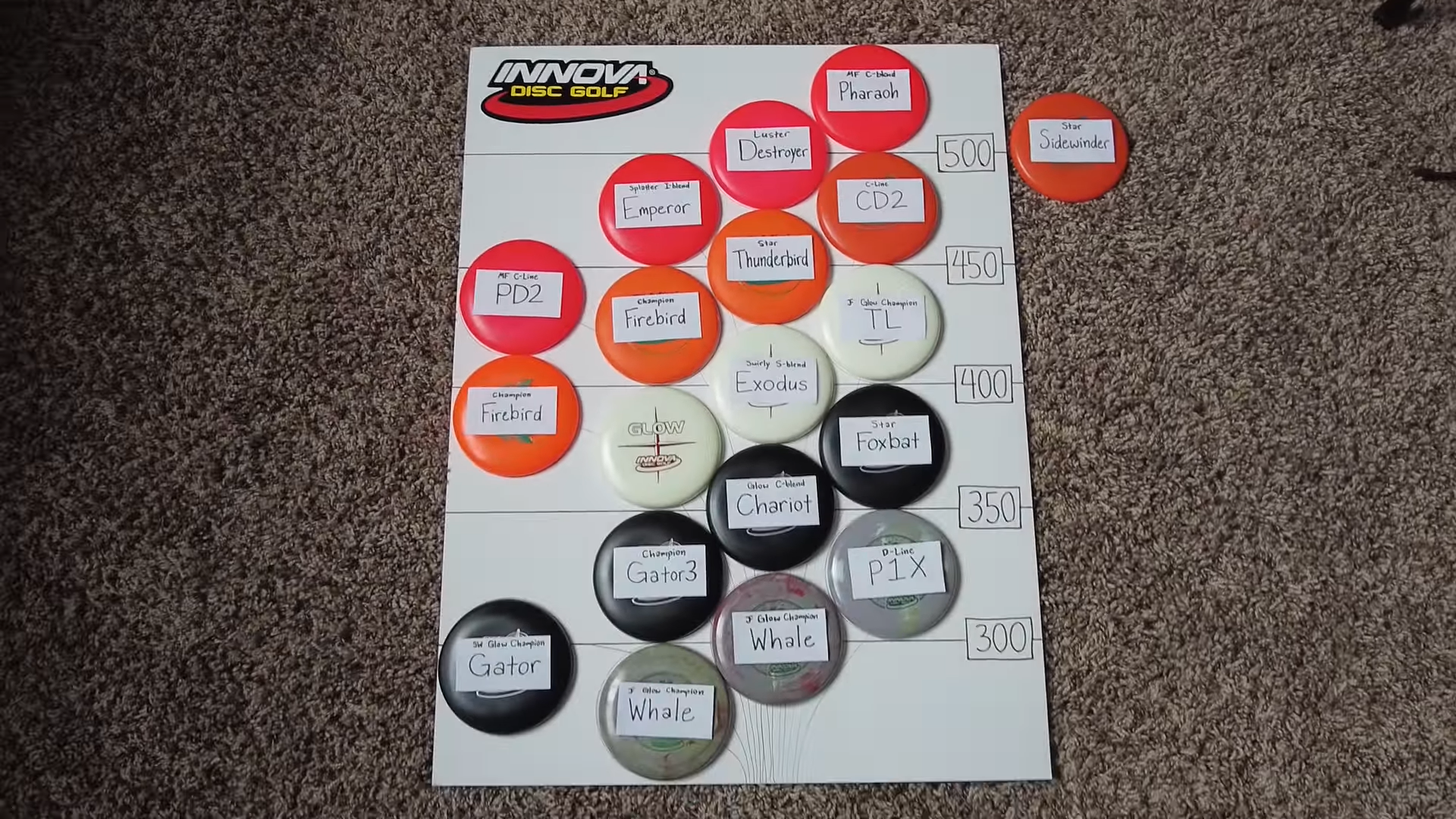 PS2! Joel is known for his extremely heavy bag.

So there you have it, that’s what’s in the bag of a professional disc golfer Joel Freeman.

Here’s a video of Joel Freeman in the bag:

Something isn't adding up 🤔