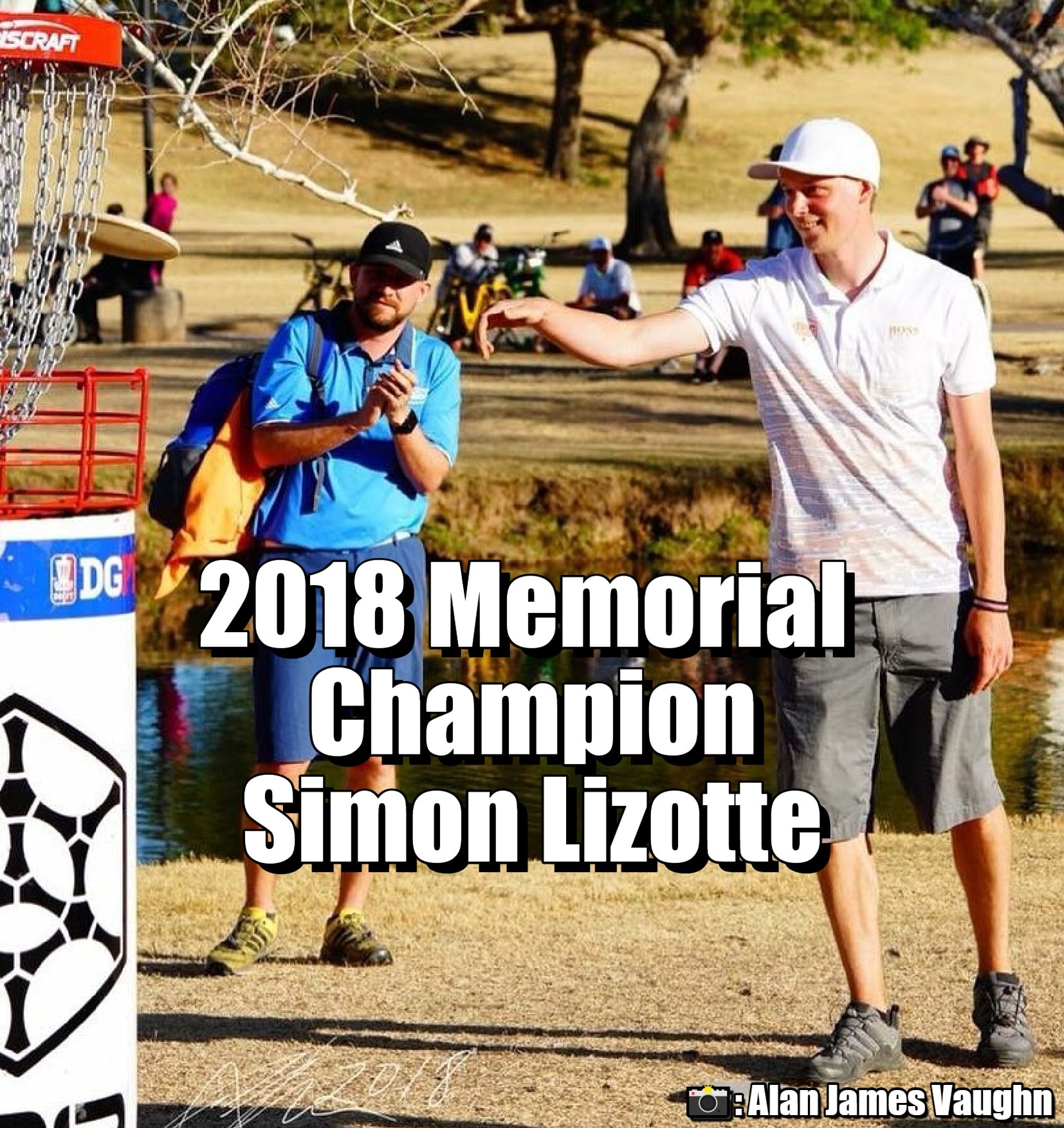 That remains the only MPO victory by a non-U.S. native in 65 DGPT Elite Series events to date — including 48 straight since Lizotte’s triumph.

Here are all the Disc Golf Pro Tour winners since its inception in 2016 – https://en.wikipedia.org/wiki/Disc_Golf_Pro_Tour

So when will the next victory come, and who will it be?

The likely answer to the first question — now that the grip of the COVID-19 pandemic has loosened and European players can travel and participate on tour more easily — is, probably sooner than later. It may not happen in 2022, but I would be very surprised if the streak hasn’t ended by the end of 2023.

Who will it be? That’s a fun question to attempt to answer.

Here are the players I believe have the best chance to be the next non-American to break through and raise a DGPT Elite Series trophy:

The 22-year-old from Toronto currently has a 1027 rating and six A-tier victories, and is still in the early stages of his career. Gilbert’s best finishes on the Elite Series in 2021 were ninth in the MVP Open and 10th in the Portland Open. He has already eclipsed that in 2022, placing fifth in the Waco Charity Open after taking 10th in the Las Vegas Challenge. His stats are solid across the board, and it feels like a matter of time before he breaks through and captures his first Elite Series title.

The 2021 European Championship winner turns 21 this year and already has a 1032 rating — it was as high as 1034 last summer. He also won the Finnish Nationals in 2020 and has three victories on the Prodigy Pro Tour. He’s making his first trip to the states to play a trio of DGPT events (Texas States, Jonesboro Open, Dynamic Discs Open) and the Champions Cup major. He should be a factor for many years to come.

Other than Lizotte, Paju may be the most well-known European-native player in disc golf. Now 27, he’s a 13-time A-tier winner, including the European Championship back in 2014. In 2019, he finished third in both Waco and Portland on the way to a 13th-place finish in the DGPT points standings. He is especially dangerous on open courses that play to his length.

Carlsson, who turns 23 this year, has a 1035 rating and eight career pro A-tier victories to his credit, all in Europe. He plans to stay stateside and play a full DGPT schedule in 2022, and so far he has finished 17th in Las Vegas and 21st in Waco. I would wager we will see him on a late-round lead card sometime this season.

Mäkelä turns 24 this year, is a six-time winner on the Prodigy Pro Tour and has a 1027 rating (he has been as high as 1036). He finished fourth in the 2020 Memorial and eighth in the 2019 MVP Open. He is registered for four upcoming Elite Series events, and with his history and talent, he must be considered a contender.

The three-time winner on the Finnish Prodigy Pro Tour, including twice last year, turns 20 this year and has plenty of disc golf ahead of him. Already boasting a 1028 rating, Lauri placed 16th in Waco last weekend. He is signed up for four more Elite Series tournaments over the next nine weeks, and my guess is we will see a lot more of him in the years to follow.

Tamm, who has a 1018 rating, turns 24 this year and plans on staying on the DGPT circuit. In 2019, he placed 16th in the Green Mountain Championship (he also finished third in the European Open and seventh in the Delaware Challenge on the national tour). He rejoined the circuit over the second half of last year and had two top-20 finishes. So far in 2022, he has placed 34th in Las Vegas and 28th in Waco.

Here’s a list of both MPO & FPO players and what kind of putting putters they are using. Check out the list here – https://discgolffanatic.com/what-putters-professional-disc-golfers-use/

An elder statesman among the European contingent at age 30, Lätt currently has a 1007 rating. He made his way stateside last summer and placed eighth in The Preserve, before going back across the pond and taking ninth in the European Open. He has struggled so far in 2022, but has shown enough in the past that he can’t be dismissed.

Håland turns 23 this year and has a 1013 rating — it has been as high as 1020 last spring and summer. He played the first two DGPT events in 2020 before COVID halted everything, and he’s back stateside for a handful of early-season events before heading back to Europe. He’s an underdog to make any major noise in 2022, but will gain experience and could develop into a threat down the road.

Lunde turns 22 this year and has a 1013 rating and a pair of A-tier victories, both coming (surprisingly) all the way back in 2017. This is his first season playing stateside, and while the results so far have been lackluster, with more experience he could blossom into a threat in the near future.

Ásgeirsson turns 20 this year, sports a 1007 rating and has ventured stateside for the second time (first time in the 2019 Worlds) playing in Las Vegas and Waco (for the record, neither went well). Like many of his European contemporaries, he will stay in the U.S. for a handful more DGPT events before going back across the pond. He’s one to watch in years to come.

Häme will turn 28 this year and sports a career-best 1021 rating. He placed 34th in Waco last weekend and is signed up to play the Texas State Championship next weekend before heading back to Europe. He’s a massive longshot, but who knows?

Still a teenager, Vikström will turn 19 this year. The 2019 Finnish Nationals champion placed 24th in the 2020 Memorial and currently has a 1017 rating — his career high is 1023, in March 2020. He’s not scheduled to appear on the DGPT circuit this year, but at some point he should take a crack.

A big thrower with a 1002 rating, Hyytiäinen turns 23 this year and is signed up for several DGPT events.  Who knows what his future could hold?

Who is going to be the next non-USA MPO disc golf player, who will win the DGPT event?
Leave a comment down below!

One thought on “When will a non-USA MPO disc golf player finally win a DGPT (Elite Series) event again?”